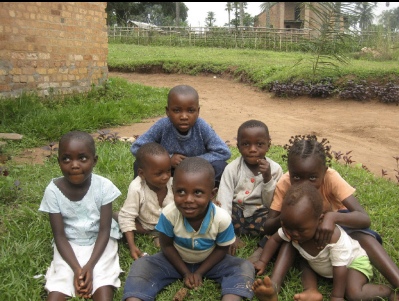 An estimated 850,000 children have been forced to flee fighting in the Democratic Republic of Congo’s Kasai provinces, the UN’s children’s agency Unicef reported in July.

This makes it one of the world’s “largest displacement crises” for children.

Many of the affected children are now in foster care or with relatives.

Fighting broke out in Kasai in August 2016 after a traditional leader was killed in clashes with security forces.

It has since escalated leaving more than 3,000 people dead. The UN has also discovered dozens of mass graves in the area.

In all, 1.4 million people have had to leave their homes “with 60,000 uprooted in June alone,” says Unicef’s acting head in DR Congo Tajudeen Oyewale.

This area is in the heart of where Hope4Congo focuses our work.